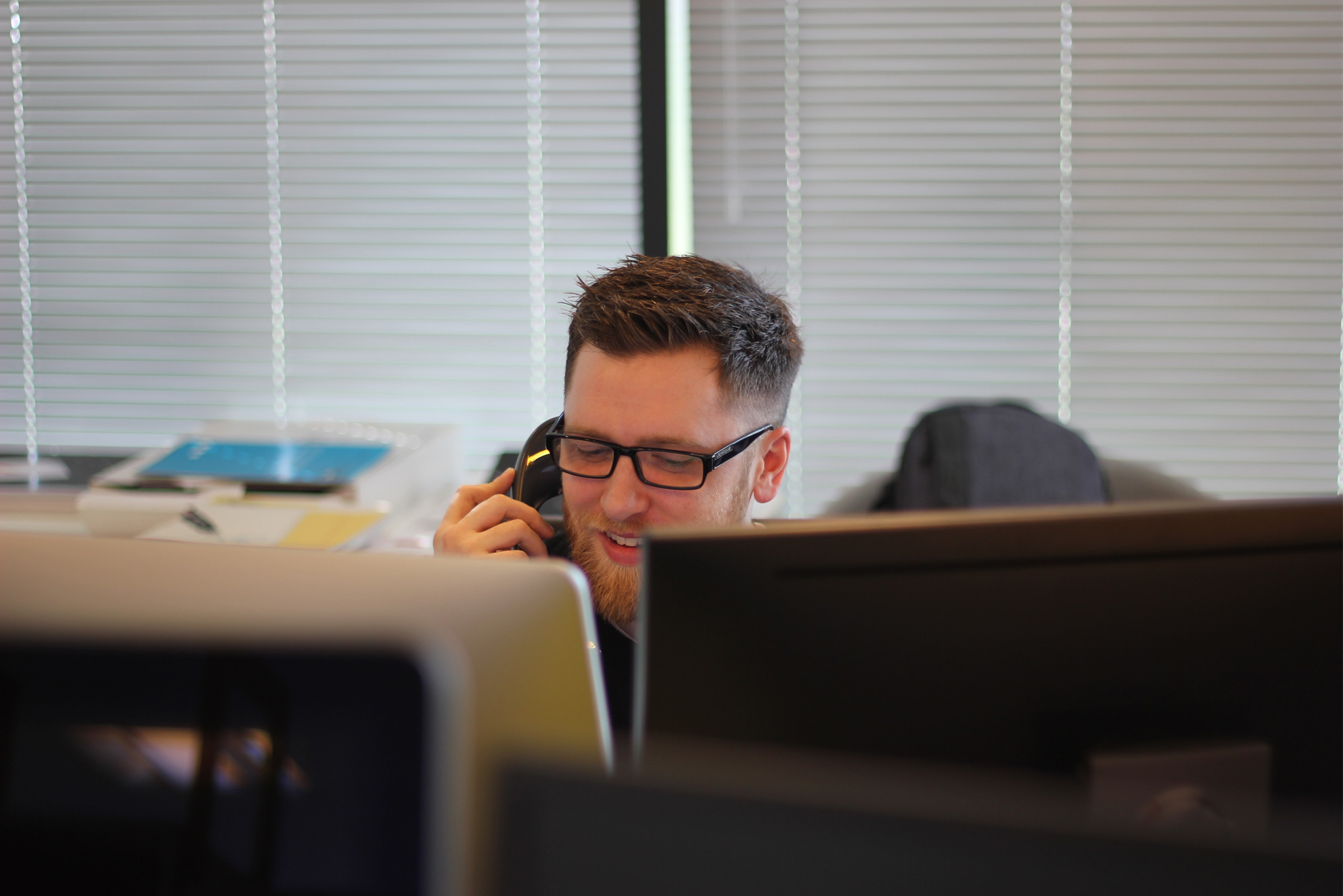 The UK is seeing an increase in the use of 03 numbers by large organisations. You have probably seen them being advertised or used by people in your circles. But what are 0333 numbers, and how much do they really cost? The purpose of this post is to answer these and more questions regarding the 0333 numbers.

The 0333 numbers are special landline numbers used by various service sectors, businesses, charitable organisations, statutory bodies, and government offices. The purpose of using these numbers varies significantly from anything to do with services provided and products sold to helplines and voting. The idea behind the introduction of 0333 and other non-geographic numbers was to provide a service that was lacking in standard landline phone numbers. For example, with the 03 number, an organisation can negotiate special charging arrangements with the service providers.

In a market where customer service determines how reliable a service provider is, you don’t want to lose out because of a lack of communication. The 0333 dialling code is non-geographical. These are UK national numbers that offer calls at the same rate as other landline phone numbers without having to be tied to a specific geographical region. This is crucial for businesses and various organisations because they can offer the same service to their clients, irrespective of where they are based in the UK.

All the 03 numbers are treated the same irrespective of the digits that follow the 03. Other popular 03 numbers include 0370 and 0345.

Calls to 0333 numbers cost the same as calls to local 01 or 02 numbers. This is the main selling point of the 03 code. Several phone providers further offer free minutes to these phone numbers during weekends and evenings. This means that if you don’t have free calls to these phone numbers, you will be charged a connection fee followed by a fee for the duration of the call. The case is the same for calls made from mobile phones.

Most tariffs, more so the phone tariffs, permit calling 0333 numbers in their monthly quota of minutes that they offer in their call packages. With this option, so long as you haven’t exhausted your quota of monthly minutes, you will not be charged extra for calling a 03 number.

In most cases, calling a 0333 area code from a landline appears to be ‘free’. It is, however, essential for you to note that these numbers are not the same as the 0808 or the 0800 phone numbers. The reason they appear to be free is because they are included in the monthly telephone package by most phone providers. If you exhaust your monthly telephone package or call outside the evening and weekend free call periods, you will be charged for making the calls.
You should also note that the 0333 phone numbers are not premium-rate numbers. You will never be charged more than it costs to call a landline number.

Can You Call 0333 Numbers from Outside the UK?

Not all 03 numbers accept calls from outside the United Kingdom. If you are outside the UK and wish to call a 0333 number, you have to add the dialling code for the UK. This code is +44. You should then omit the first zero from the 03 number. You will not be able to call 0333 numbers free. The rates will be dependent on the network provider you are using.

Call routing allows an organisation to redirect calls to any desired destination. Large organisations usually have numerous call centres. When customers call, they are redirected to the call centre that is closest to them. This means the call centre can be located abroad so that when a customer calls at night, their call will still be answered by a live agent.

Organisations that do business in several regions find it more difficult to advertise if they have to use different phone numbers. The 0333 number enables an organisation to advertise to multiple locations using the same national numbers.

Standard geographical phone numbers are usually linked firmly to specific regions. This is often limiting to an organisation with a nation-wide reach. Non-geographic numbers help break the barrier of being limited to a certain region. This enables businesses not to lose business from clients who prefer local service providers. Having non-geographic numbers further enables an organisation to avoid having to change their telephone numbers when they relocate.

Geographically routed landlines become unreachable when fault or damage occurs to the phone network in that region. This may cut communication between customers and the organisation. Non-geographic numbers, on the other hand, allow for calls to be redirected to alternative locations if the need for redirection arises.

0333 numbers are becoming more popular as businesses across the UK continue to view them as being very cost-effective and flexible. These non-geographic numbers can boost calls and help portray a professional image for any organisation.

We caught up with Rudd Apsey, Telecom2’s dedicated Chief Compliance Officer, about the importance of security and reliability within the telecoms industry, and why Telecom2 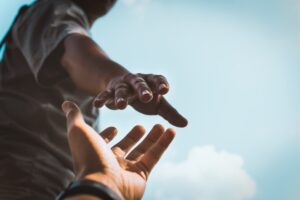